The recent report provided by Verizon, “Data Breach Investigation Report – 2014” gives us a lot of useful and very clear analysis of data breaches that occurred in 2013.
It goes without saying that it is a report based on what could be collected from organizations, meaning that it does not represent the reality, but it seems to be very close to it, if we consider the very large amount of data that has been collected.

One key point of this report is that 94% of data breaches that occurred in 2013 can be described by only 9 patterns. And guess what, the number #1 pattern, with 35% is Web Application Attacks.
Other patterns are POS intrusions, Insider Misuse, Physical theft/loss, Miscellaneous errors, Crimeware, Card skimmers, DoS attacks, cyber-espionage. 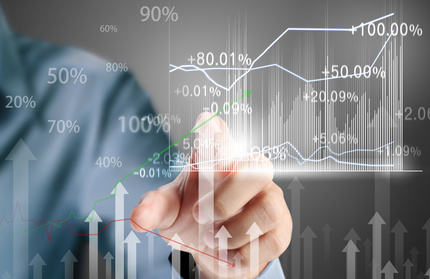 If we look at how things evolve over time, we see that, unfortunately, the percent of web application attacks as a vector is growing.

As we can see here, in some industries web app attacks are the vector in more than one third of reported incidents, and some other industries do not face any web app attack.
What is your industry?